Quite possibly the healthiest bread you can buy, our Ezekiel is also one of the tastiest. We start by soaking and sprouting seven different organic whole grains and then grinding them to be mixed into the bread along with organic sprouted spelt and organic sprouted wheat flours to make it 100% sprouted. Unlike the varieties you find at the big grocery stores, ours is delectable and moist, never frozen and dry. Your search for the best whole grain bread ends here. 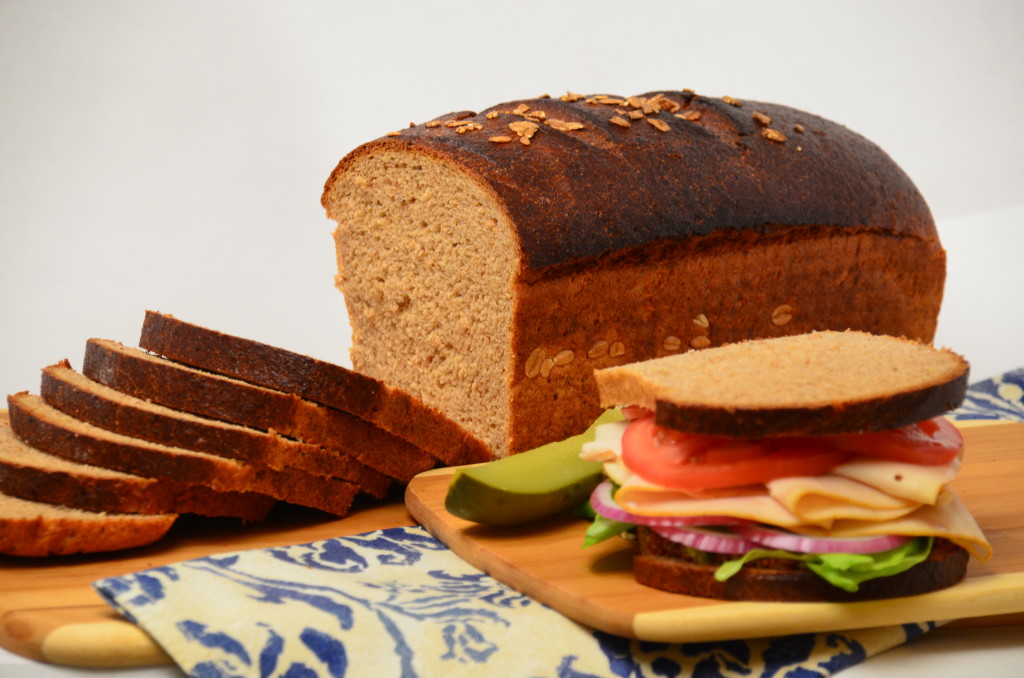 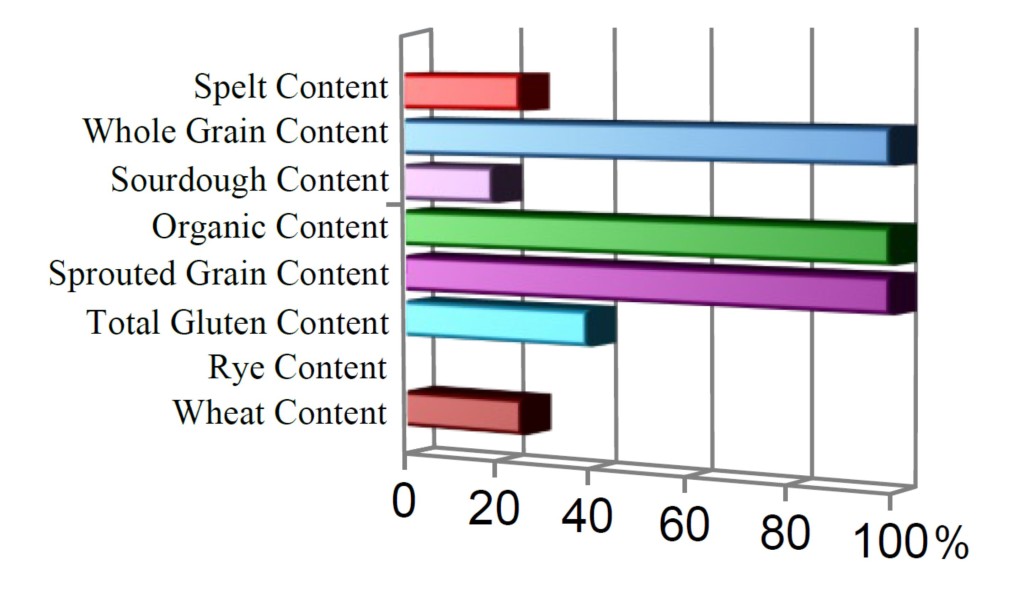 Sprouted grains multiply the already beneficial aspects of whole grains and this breads possesses a combination of organic sprouted whole grains that is unrivaled. The process of sprouting grains breaks down gluten and carbs in the grain making it easier to digest and increases the bio-availability of the vitamins otherwise trapped within the seed. Some of the health benefits are the ability to help in regulating the body’s metabolism, aid in the creation of beneficial hormones, increase circulation, build strong bones, improve the immune system, boosting digestive function, lowering blood sugar, and reducing cholesterol levels in the body.

Our quest for the healthiest bread that does not sacrifice flavor took us back to biblical times. Ezekiel 4:9 includes the most ancient of recorded bread recipes, and this was the inspiration for our first 100% sprouted bread, named for that very same verse. As instructed, we soak 7 different grains and legumes and sprout them, then grind them and put them directly into the bread. We then add sprouted wheat and spelt flours with a little bit of honey and he result is the most incredible whole grain bread you can find. The list of health benefits of our Ezekiel bread never seems to end: high in fiber, easier to digest because of the sprouted spelt flour, rich in vitamins, minerals, and antioxidants, soy free, AND sprouted grains display greater nutritional qualities overall including increased amino acid content in sprouted millet and increased digestibility in barley, among others. Unlike the other dry and tasteless varieties of Ezekiel bread you find in the freezer section of grocery stores, ours is always fresh and is one of our most popular breads.